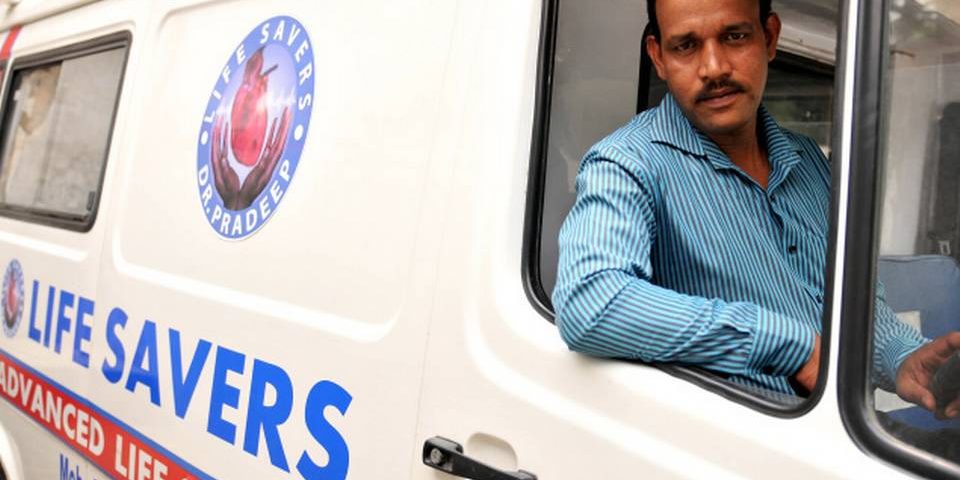 “I am Thakur…” said a well-built man seated on a metal bench that was squeezed behind a tree. The words broke up the small gathering of men who surrounded him for a leisurely mid-day chat this past Friday – some chose to hang around to listen in, others dispersed.

Thakur Ram Prasad was at his place of work: to his right and left were mini-ambulances neatly lined up against the compound wall of Sir Ganga Ram Hospital in Old Rajendra Nagar. Friday was a quiet day and since the team was short-staffed, the 38-year-old six-foot-something driver, who usually drives the “ICU Vehicle”, had volunteered to manoeuvre one of the mini-ambulances for the day.

He hailed from Gangoli, a village that is 207 kilometres from Uttarakhand’s capital Dehra Dun in Pithoragarh district. Away from the fresh air of his hometown, he chose to make the Capital home for his family almost two decades ago.

In the last nine years, Thakur evolved as a “life saver” after he joined Dr. Pradeep Gupta, who runs Life Savers Ambulances. Every day he tackles four to five cases, adding his own prayers to the family’s whose loved ones he transports in a tearing rush from their homes to the hospital.

But narrow roads and Delhi’s traffic snarls are obvious hurdles in his way. “Traffic issues have only become worse over the years,” he said. “Recently, we got stuck in traffic for 20 minutes in Patel Nagar and I was carrying a patient who had suffered a cardiac arrest,” he added. Thakur recollected that he finally drove on the wrong side of the road to escape the clutch of cars and buses and acknowledged the role played by the Delhi Traffic Police in giving priority to ambulances.

Since he had spent considerable time navigating the roads, lanes and by-lanes of Delhi, Thakur was confident he could pull himself out of any jammed situation. “The stress levels are high when you are behind the wheel with little space to manoeuvre the vehicle in a traffic jam,” he said, adding he can feel the sweat trickle down his temples especially when the attendant is yelling that the case is serious.

It was back in 2008 that Thakur’s “I have to save them!” motto almost failed him. “I had to pick up a patient from Aligarh who had suffered a heart attack and it was a very long journey and there were no hospitals along the way.” That day Thakur thought he was going to lose a battle he had so often won. “We saved him somehow,” he recollected with a smile.

Drivers cannot get attached to a vehicle despite spending much time behind the wheel. “We drive whatever vehicle there is,” he said. The one that had chosen him on Friday had a red chunri (a sacred cloth) tied to the rear view mirror. At the pace at which these vehicles are run and considering that often there is life hanging by the thread in them, they need all the luck to be riding with them. 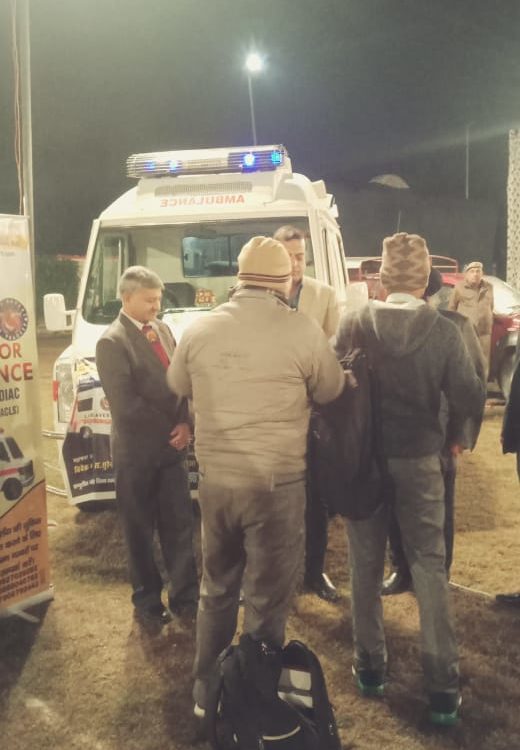 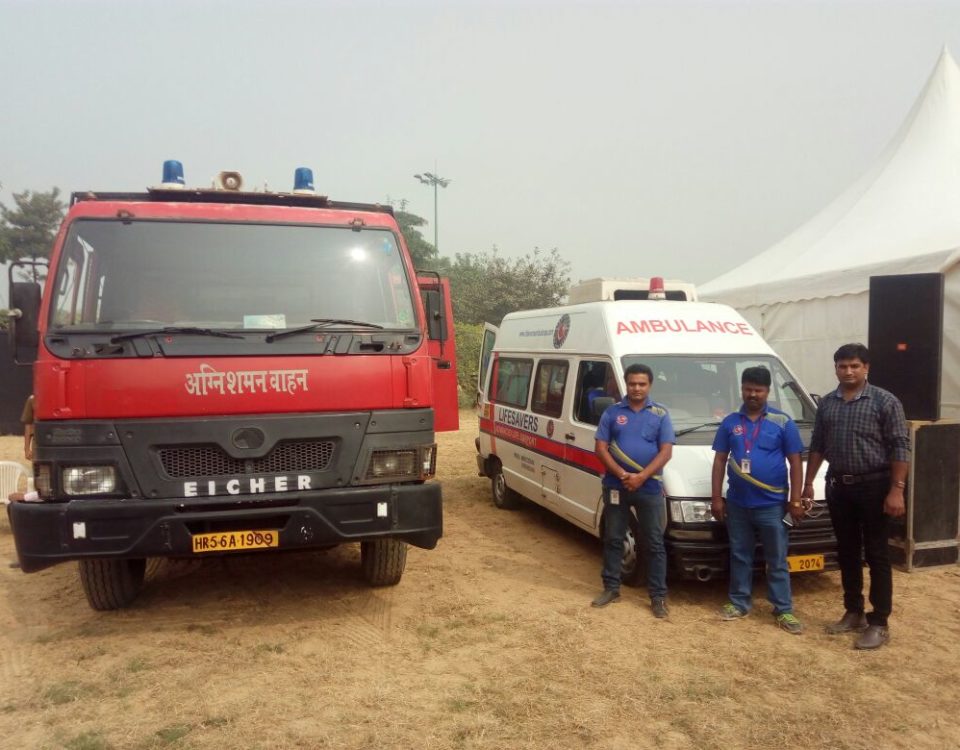 Get ICU Road Ambulance in Delhi 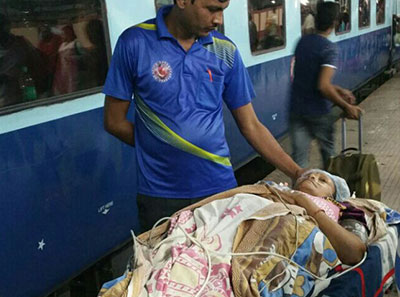